Director of the CPK

He studied law, economics and political science at the Law Faculty of Charles University Prague and at Heidelberg University in Germany. He also completed a residency at the Max Planck Institute for Foreign and International Private Law in Hamburg, Swiss Institute for Comparative Law, at the Comparative Law Institute in Lausanne, and the Academy of International Law at The Hague, and as a research scholar at the University of Michigan in Ann Arbor (1992). Before he became the director of the Centre for Comparative law (2009), he chaired the Department of Community law at the Law Faculty of Charles University in Prague (1993-2009). Professor Tichý is a member of the European Group on Tort and Insurance Law that published the Principles of European Tort Law; a member of the Study Group on European Civil Code, and a member of the Board of ASCOLA. He is also a member of the advisory board of the European Revue of Private Law, the Zeitschrift für Europäisches Privatrecht and the European Review of Tort Law. Professor Tichý was formerly employed by the Federal Legislative Council of Czechoslovakia and his previous employment history includes serving as a legal adviser to the Federal Minister of Foreign Affairs and an adviser to the president of the Czech National Counsel. He is the former president of the Czech Bar Association. 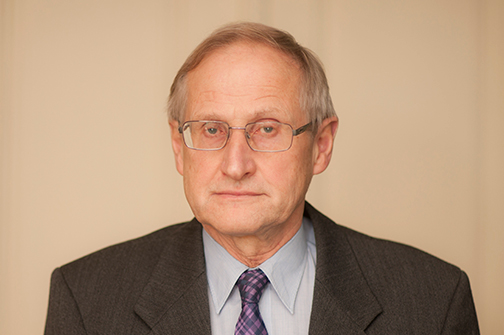